On Wednesday 16 and Thursday 17 March, we organised the Thialf Record Races (TRR2022) in Thialf, Heerenveen.

With all kind of racing possibilities everybody could race his or her favorite distance or allround/sprint competition. Most participants came from The Netherlands, but we had also 20 skaters from Germany, Sweden, Norway, Belgium, Switzerland, Finland, Romania and even Bolivia!

Next to a lot of SB’s and PB’s, there were skated a National Record and 9(!) IMSSC World Records!

Bolivian Record
During the single distance races, Erik Nijland (M65) skated the first 3.000 meter ever for Bolivia. So his time (5.36.83) is a national Bolivian record!

2x WR Allround Big
In the Allround Big, we had two new World Records in the ladies L30 and L55, because in those age groups the Allround Big was not skated yet officially. Danielle Frijters set the points WR in the L30 on 229.744 and Tialda Gerritsma put the WR in the L55 on 218.962.

Congratulations for all results and WR’s!

Thanks to our enthusiastic jury team, referees and starters, we had a great event. Thank you all!

Here you find the total results TRR2022 incl. laptimes. The classifications per age group you find on the site schaatscircuit.nl/TRR2022. 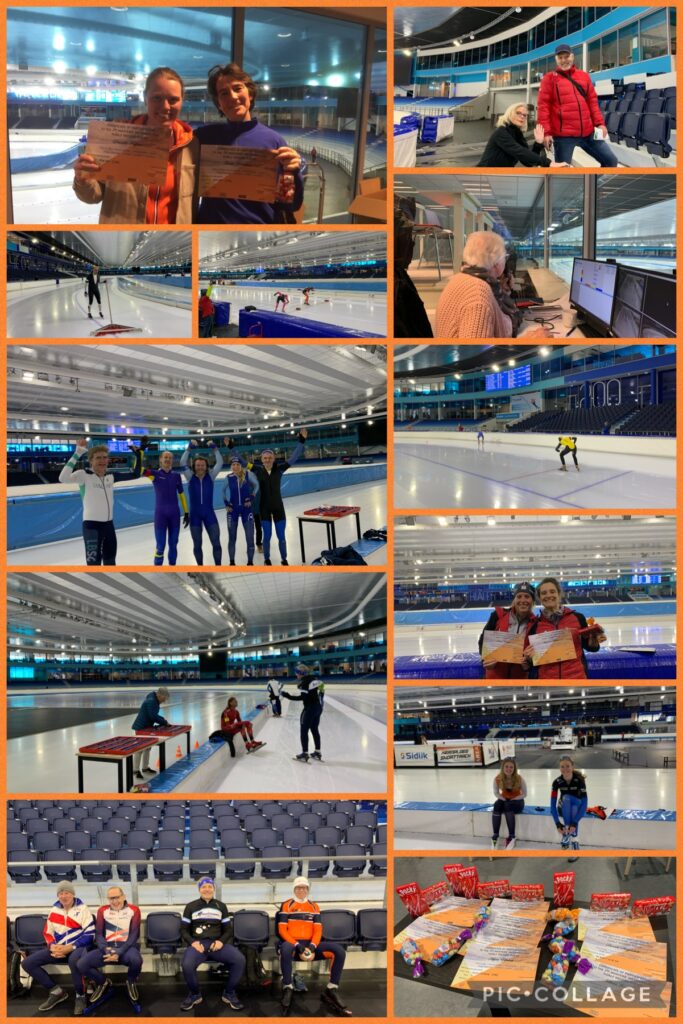 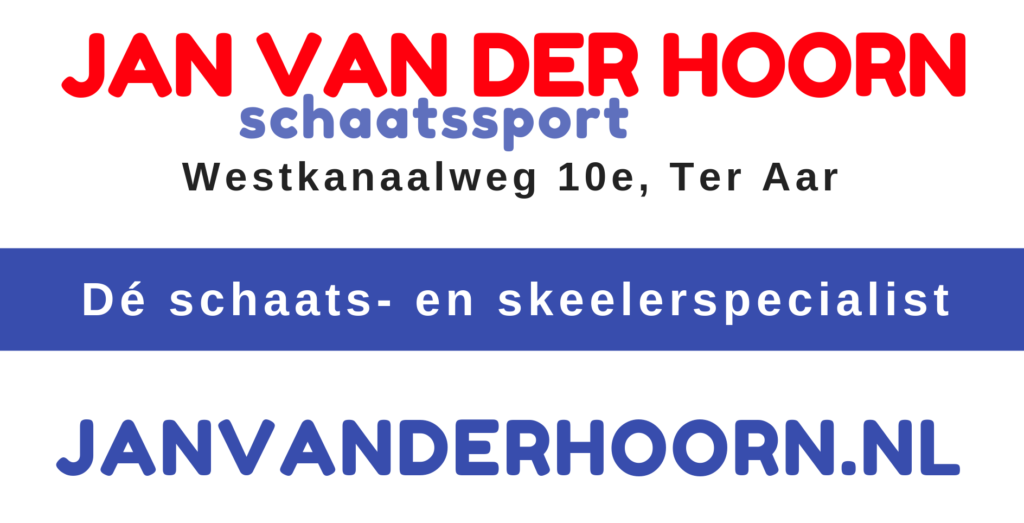 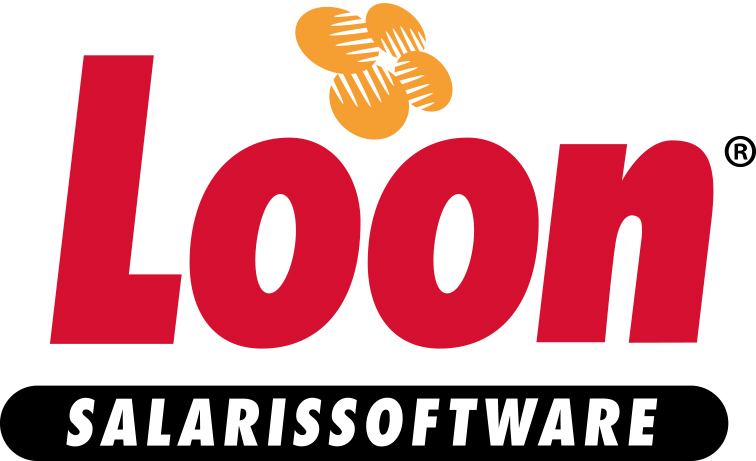 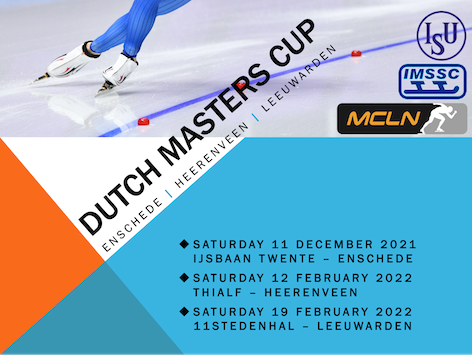 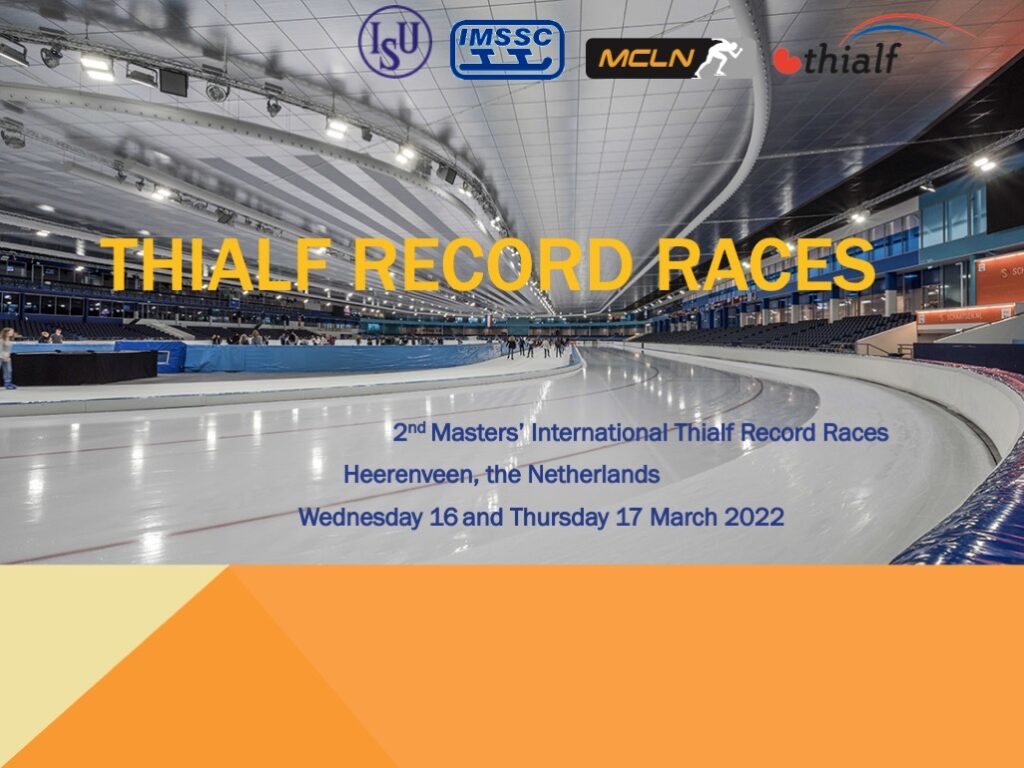 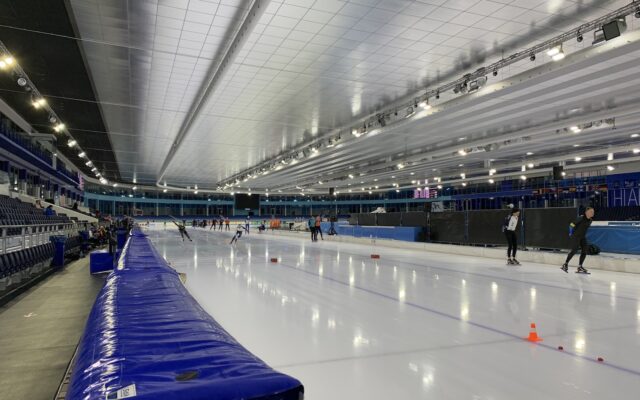